By Editorial Team on January 16, 2020 in Hematology

Target cells are medically called codocytes. They are red blood cells that look like a shooting target with a bulls-eye. If you are going to look at it using an optical microscope, you will notice that the target cells have a dark center (filled with hemoglobin) and surrounded by a white ring with a dark outer second ring (contains a band of hemoglobin).

On the other hand, if you are going to examine the target cells using an electron microscope, you will notice that they look very thin and look like the shape of a bell. That is why target cells are called codocytes as codo means bell.

Other names for target cells are leptocytes because they are extremely thin and sombrero cells or Mexican hat cells because of their wavy bowl shape. (1, 2, 3, and 4) 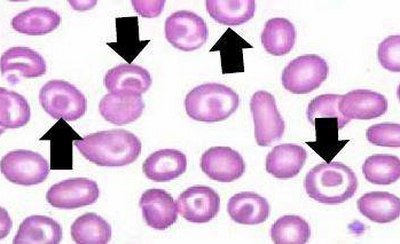 Image 1: The slide contains a microscopic view of target cells/codocytes.

In a film of blood, target cells look thinner than usual because of their pale appearance. In target cells, there is a disproportional increase in the ratio of surface membrane area to volume. As a result, there is a noticeable decreased osmotic fragility enabling the cells to take up more water for particular osmotic stress.

The formation of target cells leads to a significant decrease in the amount of oxygen circulating through the blood and unable to deliver the oxygen to different parts of the body. Hence, if there is an elevation in target cells, it could indicate a shift in the equilibrium exchanges between the red blood cells and the cholesterol. In other words, target cells have an abnormally high surface area for their volume. (2, 3, 4, 5, and 6) 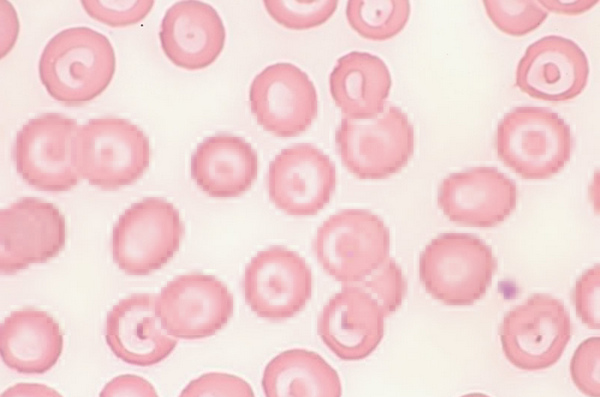 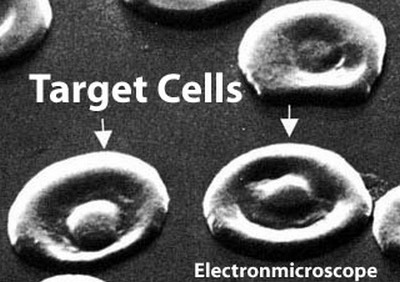 Image 3: A closer look at the target cells using an electron microscope. 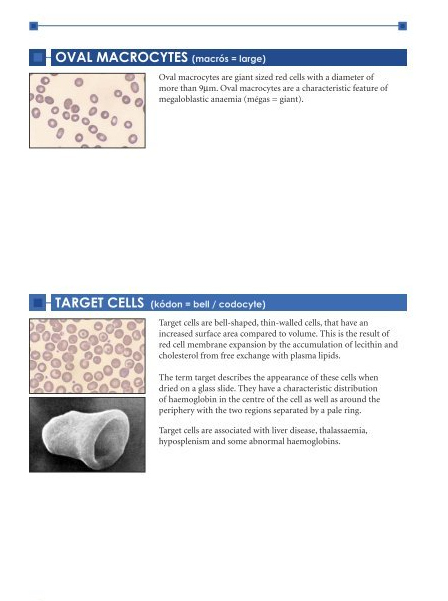 Image 4: In this view of target cells, the image resembles the shape of a bell. 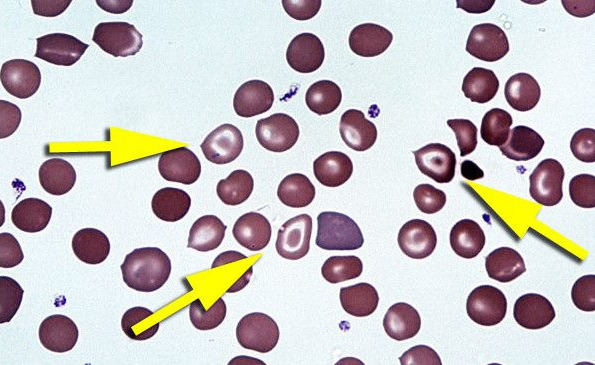 These diseases are the following: