By Editorial Team on January 4, 2020 in Hematology

Blood is one of the most important body fluids. It is a mixture of various components and each has a special and important role to play in the body. A problem in any of the components of the blood may result in serious medical conditions.

What does blood do to the body?

It is involved in various bodily processes such as:

This is the kind of blood that runs through various parts of the body. Whole blood consists of plasma (55%) and blood cells (45%). Don’t you know that about 8% of the total body weight is composed of blood? That accounts to about 12 pints of blood in an average man’s body. Women have only nine pints of blood. (3, 4)

Stem cells are present in people of all ages, especially located in the blood, bone marrow, and umbilical cords of newborn babies. The very same stem cells are used to treat and manage immune-related disorders, leukemia, and bone marrow failure. (4, 5)

Four types of blood cells and their functions 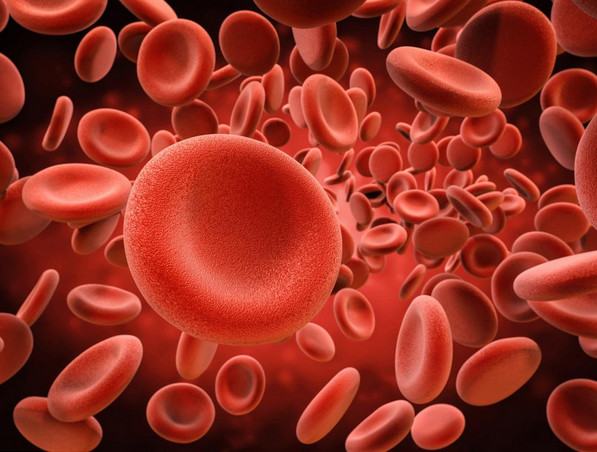 Image 1: Red blood cells when viewed under the microscope. 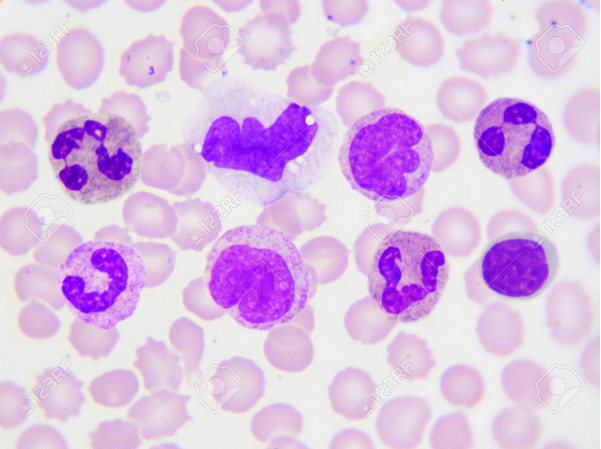 This type of blood cell is also known as the fighter cell. It is primarily involved in fighting off infection. It accounts for only 1% of the total blood volume. There are different types of white blood cells. What are the five types of WBC and their functions? 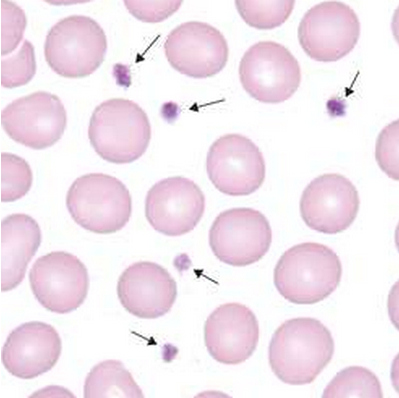 Image 3: A microscopic examination of platelets.

They are not actually cells but a small fragment of cells. Although they are small, they play a huge role in the circulatory system. They are responsible for blood clotting process/coagulation. If there is a wound, platelet goes to the injury site and stick to the lining of the injured vessels. Blood coagulation occurs resulting in the formation of fibrin clot thereby preventing further blood loss.

Platelets should be at a normal level at all times. Too much platelet leads to unnecessary clotting leading to stroke and heart attack. On the other hand, too little platelet can lead to extensive bleeding. Aside from the blood clotting factor, platelets also digest and destroy bacteria. (7, 8, and 9) 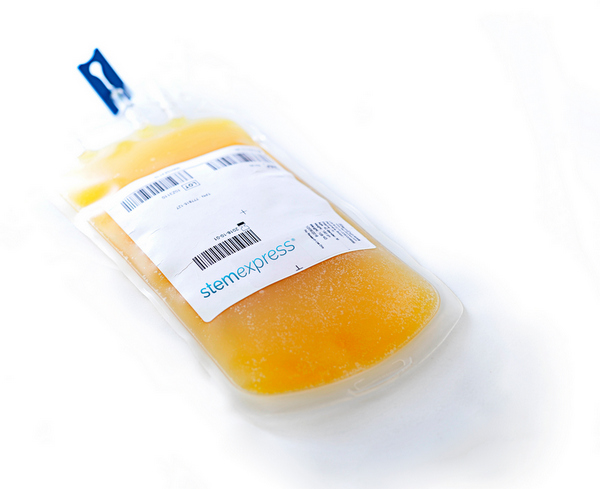 Image 4: It is the liquid yellowish component of the blood

It is the fluid component of the blood consists of different components namely: a mixture of water, salt, protein, sugar, and fat. The primary role of plasma is to transport blood cells throughout the different parts of the body.

Aside from blood cells, it also carries other important components like hormones, antibodies, clotting proteins, nutrients, proteins, and even waste products. (5, 7, 8, 9, and 10)

What are the types of blood groups?

View all posts by Editorial Team →
What does Biuret test for? Its Principle, Mechanism and Uses
Germ Tube Test for the identification of Candida albicans

One Response to Types of Blood Cells