The body is made up of different cells and each type of cell has important functions. In this article, we are going to discuss T cell and B cells; their roles and differences.

Picture 1: T cells are a component of lymphocytes.

What are T cells?

T cells are white blood cells vital to the immune system. They are like soldiers that identify and destroy invaders. They are called T cells because they mature in the thymus. T cells are also called T lymphocytes. (1, 2)

What are the types of T cells?

What are the roles of T cells?

Picture 3: A closer look at B cells, a component of lymphocyte.

What are B cells?

B cells are white blood cells that protect the body from infection. They originate from the hematopoietic stem cells inside the spongy bone marrow. Once they mature, they travel to the blood and other parts of the body such as the lymph nodes. (5, 6)

What are the roles of B cells? 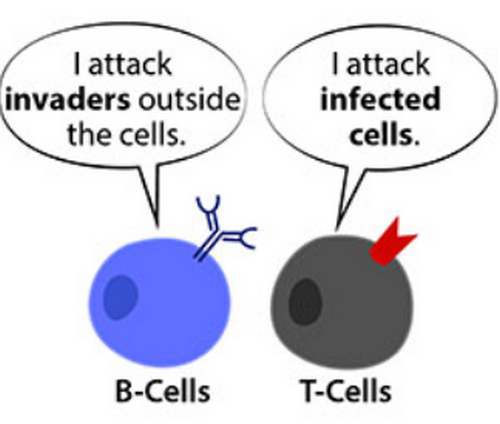 Picture 4: A comparison image between T cells and B cells.

Difference between B cells and T cells

Where they recognize antigens

Response to the infected site

Reaction to transplant and tumor cells

What they fight against?

Refer to the table below for a detailed comparison between T cells and B cells.