Blotting is primarily used in molecular biology. It is used to identify proteins and nucleic acids for diagnostic purpose. Specifically, blotting is used for identifying biomolecules like DNA, mRNA, and protein during gene expression.

DNA and RNA molecules need to undergo biochemistry analysis and they are separated using the blotting method. 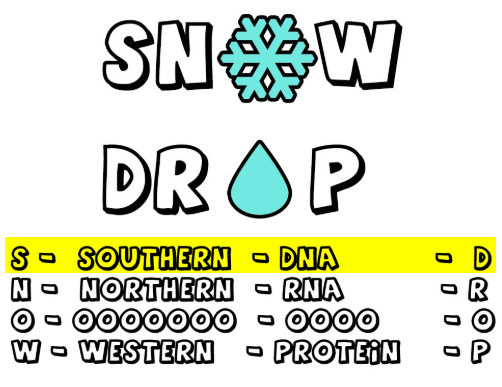 Picture : A helpful mnemonic for students to remember the relation between various blotting methods and its uses

Blotting is done by enabling the mixture of molecule pass through a gel that separates the molecules based on their molecular size. The molecules being tested are hard-pressed against a membrane which will then transfer the molecule from the gel onto the suitable membrane through capillary action. 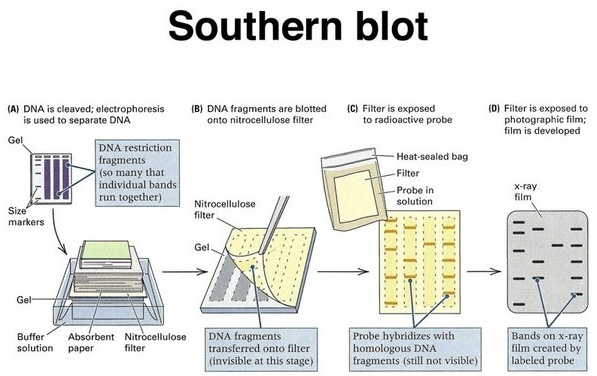 Image 1: The Southern blot procedure as shown in the image above.
Picture Source: thescienceinfo.com

What does Southern blotting reveal?

The Southern blotting method is a classic technique that separates DNA fragments according to their size through electrophoresis. They will be transferred to a membrane, hybridize, washed, and lastly, detecting the labeled DNA band.

How much DNA is needed for Southern blotting?

The amount of DNA needed varies depending on the size and specific activity of the probe.

What is the principle of Southern blotting?

What are the steps in Southern blotting?

There are a series of steps that need to be strictly followed when performing Southern blotting. They are the following: 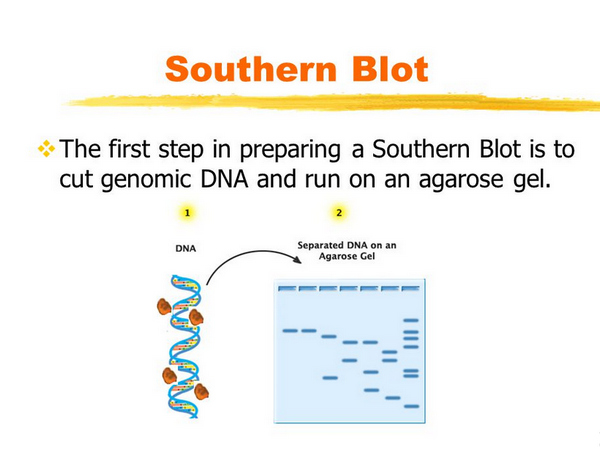 A restriction enzyme is used to fragmentize the DNA. The DNA is cut at a specific site generating a fragment. The DNA fragments obtained by restriction digest are amplified by PCR. (7, 8) 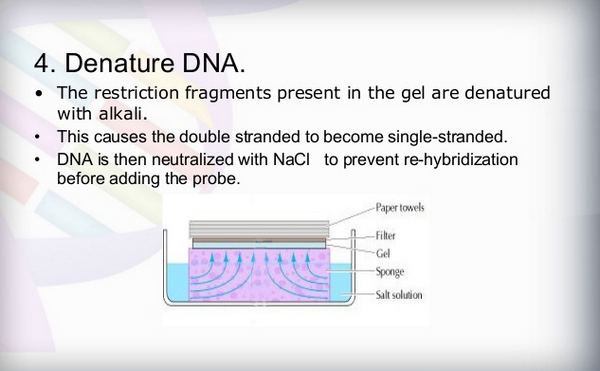 An SDS gel is needed in this step. Once electrophoresis is done, the SDS gel is soaked in either acid like HCl or alkali like NaOH. The purpose is to denature the fragments of double-stranded DNA. After denaturation, the strands of DNA will separate. (8, 9)

This is where the actual bloating takes place. The DNA’s separated strands are transferred to a positively charged nylon membrane through the process of blotting.

The DNA is based on autoclave and fix in the membrane. Casein or Bovine serum albumin is used to treat the membrane. What these chemicals do is they saturate the membrane’s binding site.

An autoradiogram is used to visualize the membrane bound DNA that is labeled with a probe. Autoradiogram visualization provides a pattern of bands.

Why is Southern blotting important? 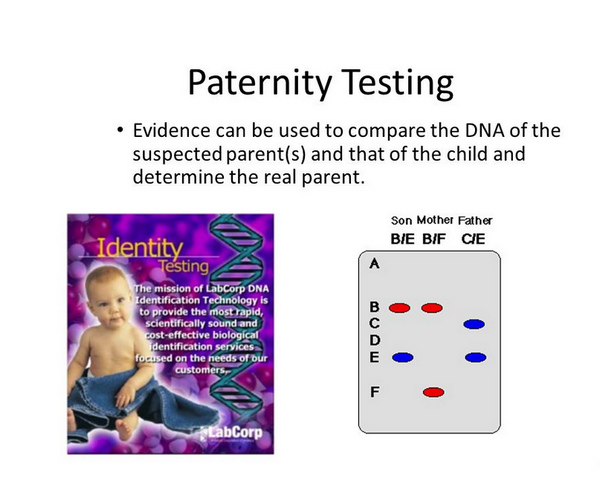 Image 5: A southern blot is one of the procedures used in paternity testing.
Picture Source: slideplayer.com

Southern blotting is important as it is useful in the various field of interest such as:

How is Southern blotting used in forensics?

Forensic laboratories used southern blotting method to detect the smallest quantity of DNA, especially in the case of rape, thieves, or identification of parenthood. (7, 8) 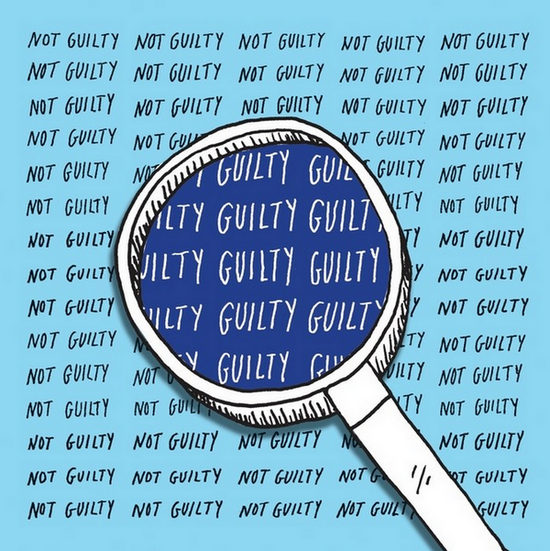 Image 6: Southern blotting is a procedure used in a forensic setting such as in the case of rape and other types of crimes that may require identification of DNA samples.
Picture Source: newyorker.com

However, the southern blotting method can be quite expensive and extremely technical in nature. Sample-wise, it needs a large quantity of DNA, which is not always favorable in some settings.

With the advancement in the field of science and medicine, new DNA testing methods were developed such as PCR. It is better than southern blotting because the procedure involved is very straightforward. It is easy, fast, reliable, and only requires a small volume of DNA. (2, 4, 6, and 9)