There are many types of life science laboratory methods but one of the commonly performed methods is agarose gel electrophoresis. It is a process of separating biological molecules based on their size, which is essential in a variety of research applications. 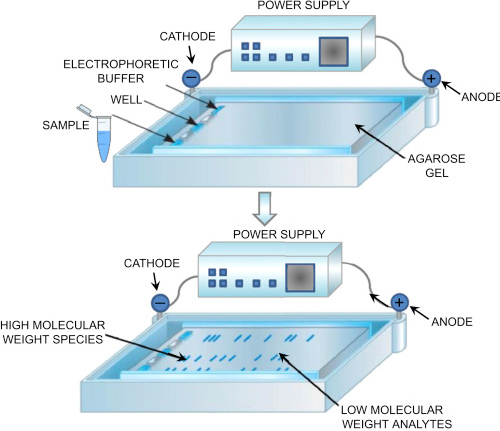 Image 1: The image above shows how an agarose gel electrophoresis is performed.
Picture Source: ars.els-cdn.com 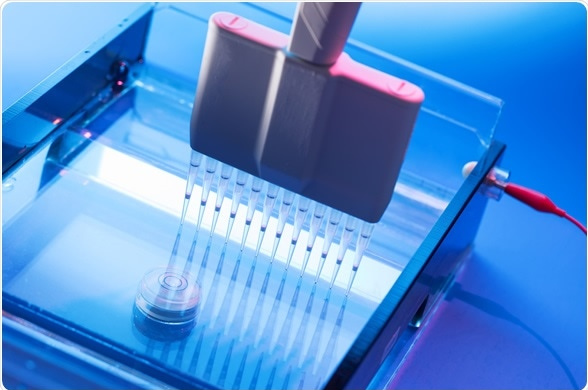 Agarose gel electrophoresis introduces a gel matrix; functions like layers of sieves where the DNA migrates through the voltage gradient going towards the positive electrode. What the matrix does is it creates resistance enabling smaller molecules to migrate quickly while the larger molecules migrate slowly.

The differences in migration rate between large and small molecules enable the separation of different sizes of the DNA molecules. It also helps in determining their length.

To create a gel matrix, agarose (natural polysaccharide) is dissolved. It is derived from a particular type of seaweed. A conductive buffer which is around 1% agarose, is allowed to set into a gel. The size of the pores in the gel matrix is perfect in the separation of DNA. the migration speed can be affected by the percentage of agarose in the mixture. (4, 5, and 6) 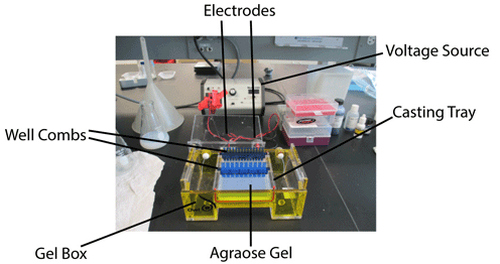 Image 3: The figure above shows the process of running an agarose gel.
Picture Source: addgene.org

How to run the agarose gel?

The gel matrix is cast as a horizontal slab. Indentations are created using plastic combs in which the DNA is loaded. However, before the DNA is loaded, a loading dye is used to mix the DNA to weigh down the sample in the solution. This method leaves a visible marker, which will help in tracking down the progression of the DNA movement.

For unknown samples, they are run along the DNA ladder with a known DNA length for comparison. The agarose gel is placed in a container (gel tank/box) containing a conductive pH-controlled buffer solution. An electrical field is applied along the length of the gel.

The voltage gradient affects the movement speed through the gel. A DC power supply is used to power the electrical field. In the process of agarose gel electrophoresis, the power supply is set to a constant voltage with consideration to the tank size. (6, 7, and 8) 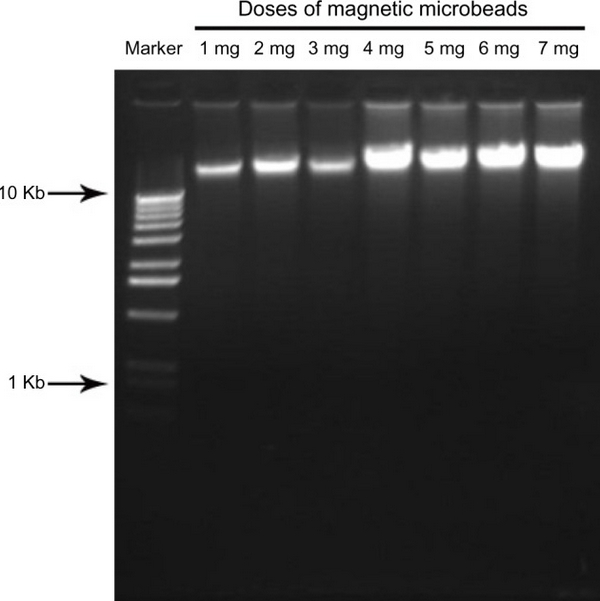 Image 4: A genomic DNA, which derived from a blood sample, undergone the process of agarose gel electrophoresis.
Picture Source: researchgate.net

Once the DNA has completely migrated through the gel, the next important step is visualization. The goal is to check for the length and number of molecules in a given sample. The DNA is stained for easy visualization given the fact that DNA is not visible to the naked eye. When imaging gels, the fluorescent stain is used as it provides better detection levels.

The agarose gel image is captured using high sensitivity cameras; equipped with blue light transilluminators. It is used to excite the fluorescent stains to emit light and will then be captured by the camera.

The gel docs have some sort of illumination source; a filter that gets rid of background light, and a camera to check the signal. The captured image is used to check it according to the DNA band patterns, which is useful in checking the DNA’s length and quantity. (5, 7, 8, and 9) 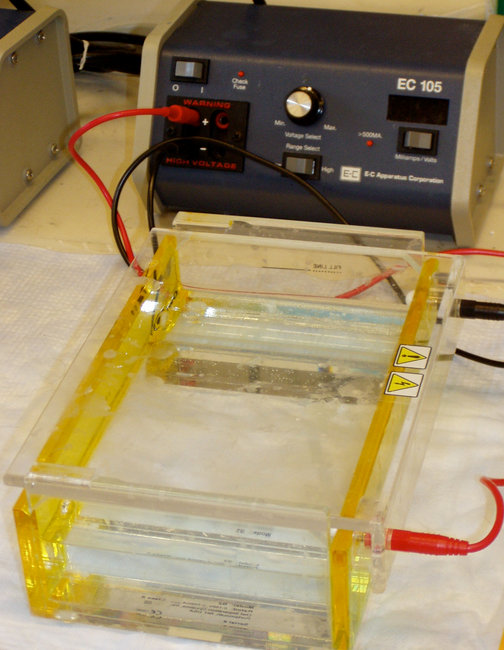 Image 5: An agarose gel electrophoresis is one of the commonly used procedures for separating biological molecules.
Picture Source: wikimedia.org

Why agarose is used in gel electrophoresis instead of agar?

Agar is one of the commonly used substances when doing electrophoresis. However, the use of agarose gel is becoming increasingly popular. In fact, it is preferred over agar because it is easy to cast and has fewer charged groups.

It is ideal for separating DNA of various sizes, especially the ones commonly encountered in the laboratory. The separated DNA can be easily viewed with staining and with the help of proper lighting such as the ultraviolet light.

The extraction process is relatively easy too. The typical agarose gel used ranges between 0.7% and 2% and dissolved in an electrophoresis buffer. (2, 4, and 7)

The process of agarose gel electrophoresis is affected by the following factors: