An individual is a result of the genes it is made up of as well as the environmental factors. It is important to know the genetic compositions as they differ from one person to another.

If you want to know the genotype or genetic composition of a gene, you will encounter two types of allele combinations – homozygous and heterozygous. These two types have many similarities and differences.

It is important to know the differences between the two to fully understand how each one works and their significance in the body. (1, 2) 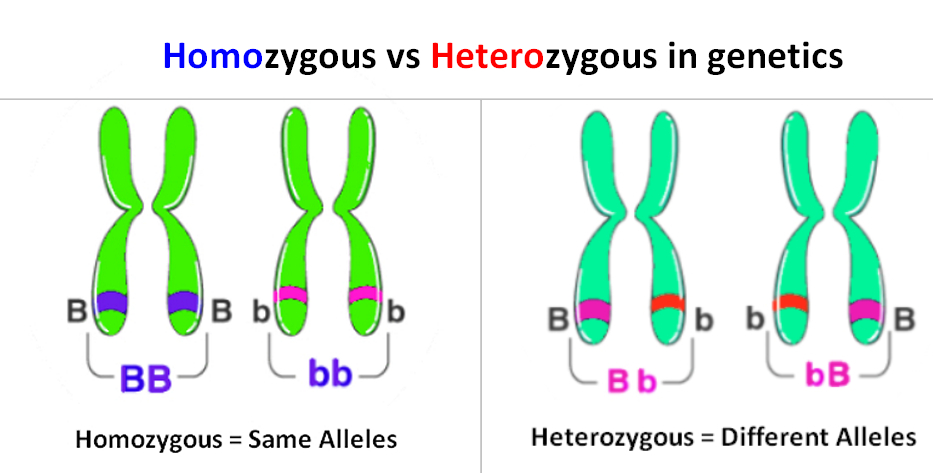 It is homologous in the sense that two identical copies of the genes are present on the two reciprocal homologous chromosomes.

It comes from the word “hetero” which means different and “zygous” which means zygote of a specified kind. Heterozygous individuals demonstrate the characteristics of the dominant trait.

To understand more about the differences between homozygous and heterozygous refer to the table below:

View all posts by Editorial Team →
Difference between Transcription and Translation