By Editorial Team on January 14, 2020 in Bacteriology

The growth and reproduction of cells are made possible through the process of cell division.

In eukaryotic cells, the division of cell occurs in two ways: mitosis and meiosis. They are called nuclear division. They share the same characteristics but differ in some ways. (1, 2) 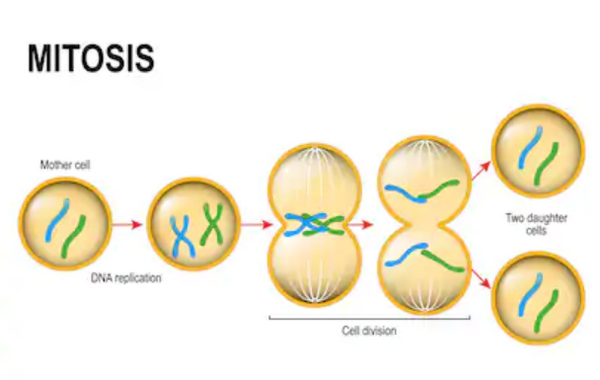 The process of mitosis duplicates and divides two cells equally. The cellular division follows a path of events also known as the cell cycle. The cell cycle in mitosis is possible if there are growth factors and other signs that may indicate that a new cell needs to be produced.

Some cells in the body require the process of mitosis in order to replicate. They are called somatic cells. Examples are:

The process of mitosis in somatic cells is essential as, through it, dead and damaged cells will be replaced. 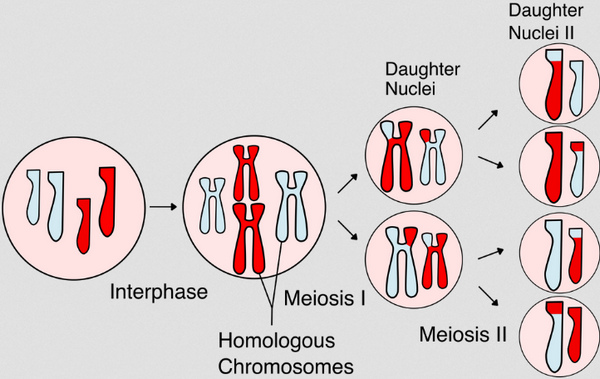 It is the process by which the sex cells (gametes) are produced in organisms that require sexual reproduction. Both male and female gonads produce gametes/sex cells. The chromosomes they contain is only half of the parent cell.

What are the similarities between mitosis and meiosis? 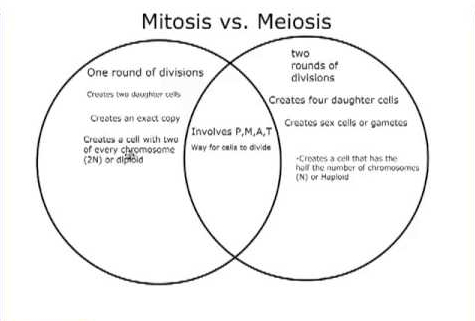 Image 4: A Venn diagram showing the similarities and differences between mitosis and meiosis.
Picture Source: ytimg.com 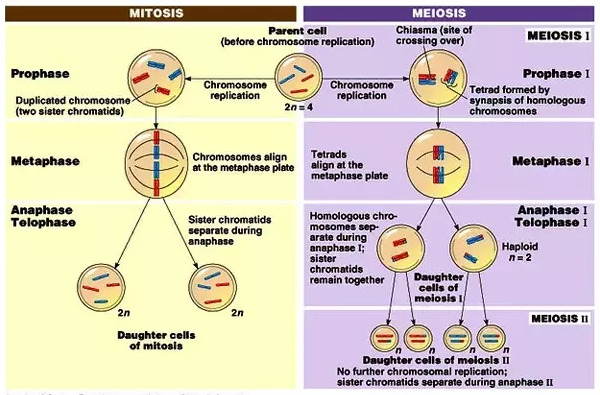 What are the differences between Mitosis and Meiosis?

In mitosis, the daughter cells produced are the same in genetic compositions primarily because there is no crossing over or recombination occurred.

Alignment of chromosomes in metaphase

During meiosis, the homologous chromosomes travel to the cell’s opposite poles during anaphase I. in anaphase I, there is no separation of sister chromatids. (1, 3)

For detailed information about the differences between mitosis and meiosis refer to the table below.

Mitosis and meiosis are both cellular division processes. They have similar and distinct functions and characteristics. Mitosis primarily occurs in somatic cells and their primary function is to facilitate growth, repair, and replacement of old and damaged cells. It is extremely important in producing more cells, especially in the early developmental stage.

Mitosis is also important in the regeneration of damaged and lost cells. On the other hand, meiosis only takes place in sex cells of living organisms so as to maintain the required number of chromosomes of the offspring.

It also helps maintain genetic diversity wherein the process of natural selection takes place. Without meiosis, the perpetuation of species will not take place. (3, 6, 8, and 9)