Microvilli – Definition, Diagram (Vs Villi and Cilia) and Function

In every villus, there are smaller folds called microvilli, which have their own plasma membrane covering them. Inside the microvilli is a cytoplasm or cellular fluid and microfilaments giving microvilli the structure it needs. 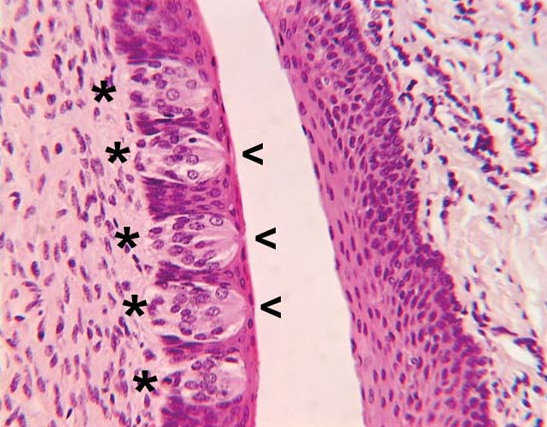 Image 1: A closer look at the structure of microvilli.
Picture Source: britannica.com

Where are microvilli located?

They are abundant in the small intestines, egg cells’ surface, and in the white blood cells. In the intestines, they exist together with the villi and their function is to expand the surface area of the intestines so that they will be able to absorb more nutrients and materials.

In the egg cells, microvilli help anchor the sperm to the egg cell enabling the fertilization process to occur easily. Microvilli function the same way in white blood cells. What they do is they enable white blood cells that are hurting through the body to stick to whatever it is going after. (1, 2, 3, and 4) 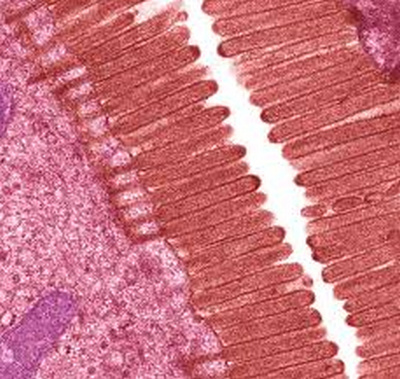 Image 2: It is how a microvilli looks like in the intestines.
Picture Source: encrypted-tbn0.gstatic.com

Let us take a look at the structures of microvilli.

Microvilli are polymorphic class protuberances surface found in some tissues and are loosely positioned in others. When compared with cilia, they are smaller and shorter. From a microscopic observation, you’ll see microvilli as bundles of cross-linked actin fibers. They are extensions in the cells but have little to no organelles.

They have own plasma membrane covering them and enclose other structures like the microfilaments and cytoplasm. Every microvillus contains actin filaments that function as microvillus’s structural core. (4, 5, and 6) 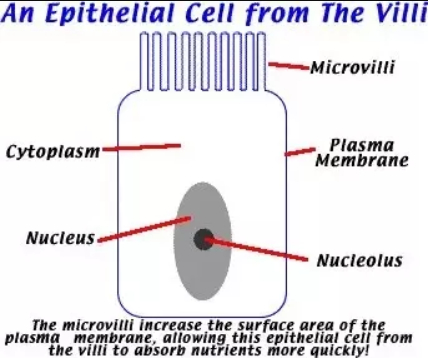 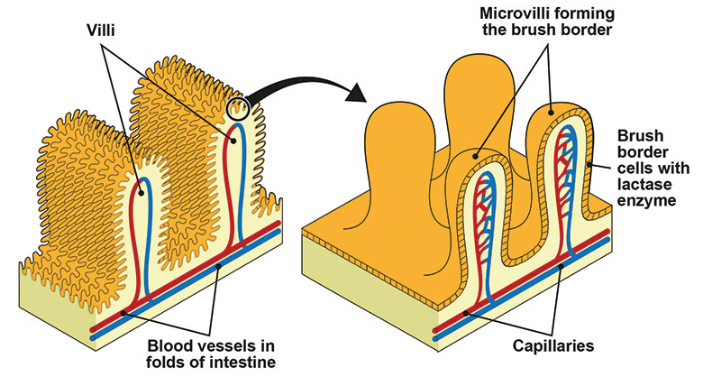 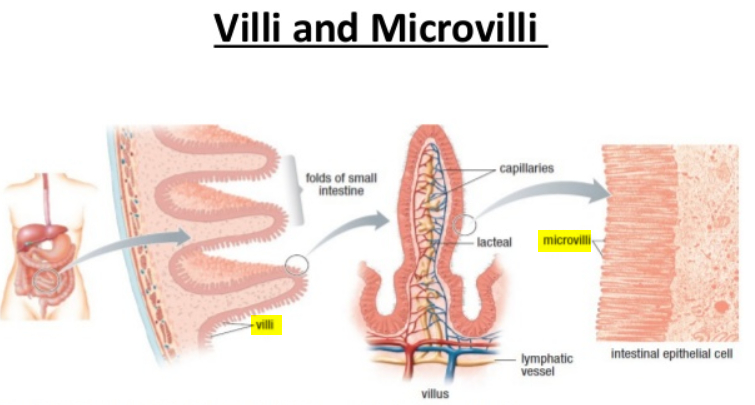 Image – Difference between Microvilli and Villi in the intestine

What are the roles or functions of microvilli?

Microvilli perform numerous functions and most of them include the following:

Difference between Cilia and Microvilli

Refer to the table below for a brief comparison between cilia and microvilli.

Certain diseases can cause microvilli destruction and it is linked to the host cell’s cytoskeleton rearrangement. When this happens, nutrient malabsorption takes place leading to persistent osmotic diarrhea and fever.

It is a common scenario in infections caused by E. coli such as in the case of Celiac disease and some forms of a genetic disease characterized by a defect in microvilli such as microvillus inclusion disease.

There are instances when microvilli’s destruction is all the more beneficial such as when getting rid of microvillus on white blood cells, which is essentially helpful in fighting autoimmune-related diseases. (1, 4, 7, and 10)