The foods we eat are turned into glucose and released as energy to be able to use by the body. The molecule of glucose that is stored in the important organs of the body is called glycogen.

It is stored in various parts of the body such as the kidneys, liver, brain, and muscles. It is only released if the glucose in the blood is used up for all physical activities. Once the body runs out of glucose supply, additional energy is immediately released in the form of glycogen. (1, 2)

Picture 1: The image explains the process of glycogen synthesis.

Glycogen is a polysaccharide (homopolymer) deposited in the tissues and stored as a carbohydrate. During hydrolysis, glycogen is converted into glucose. (1)

It is a process by which glycogen is formed from glucose. Glycogen is synthesized accordingly as per the demand of energy. If there is a sufficient amount of insulin in the body, excess glucose will not be used and will only be stored in the form of glycogen.

If the body runs out of insulin, the stored glucose will be released to supplement the body’s need for energy in the form of glycogen and through the process of glycogenesis. (1, 2, and 3)

Picture 2: The liver serves as the storage facility for glucose in the form of glycogen.

What is the purpose of Glycogenesis?

The primary purpose of glycogenesis is to make sure the body does not run out of glucose. Glucose is important as it is the body’s primary source of energy. Without an adequate supply of glucose in the body, vital organs will eventually shut down. (3, 4)

It is the hormone insulin that triggers glycogenesis. This particular hormone has a huge impact on the metabolism of glucose in the liver cells. It stimulates glycogenesis and at the same time inhibit the breakdown of glycogen into glucose (glycogenolysis). (4, 5, and 6)

Picture 3: The image contains the glycogenesis pathway, which includes a total of six steps.)

The pathway of glycogenesis includes a series of steps that result in complex glycogen formation in the cytoplasm of the liver and cells of the muscles. The steps of glycogenesis are as follows:

What is the difference between gluconeogenesis and Glycogenesis?

Glycogenesis is the formation of glycogen, which serves as an energy reservoir. It is mainly found in the muscles and liver cells of humans and animals. 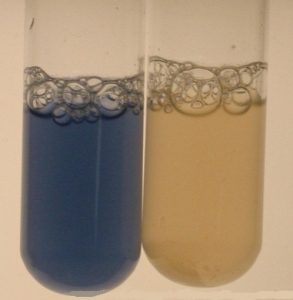 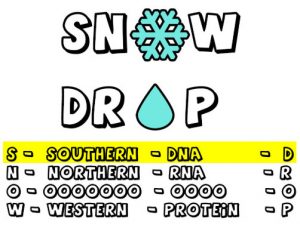 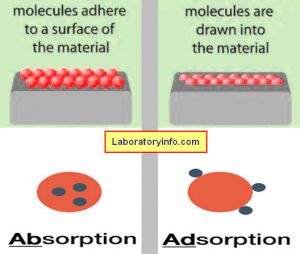 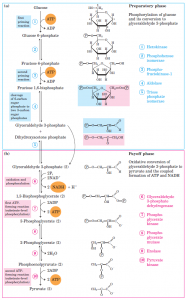 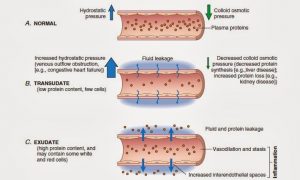 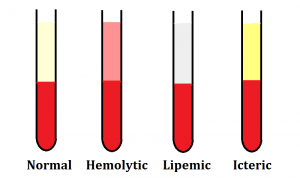