By Editorial Team on January 7, 2020 in Microbiology

Many microorganisms produce toxins which play an important role in pathogenicity. Toxins are categorized into two: endotoxins and exotoxins. In this article, we are going to discuss the two types of toxins, there similarities, and differences.

Image 1: Endotoxins and exotoxins as illustrated in the images above.
Picture Source: differencebetween.net 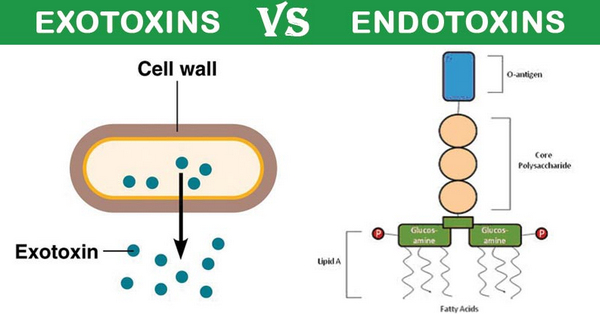 Image 2: The mechanism of actions of endotoxins and exotoxins.
Picture Source: stackpathdns.com

They are a heat labile protein secreted by some species of bacteria. Exotoxins diffuse into the surrounding medium and cause damage to the host by disrupting the normal functions of the cell or by directly destroying the cells.

Exotoxins are extremely dangerous to the extent that they can cause severe damage to the host. (1, 2, 3, and 4)

There are many types of exotoxins but the most common ones are: 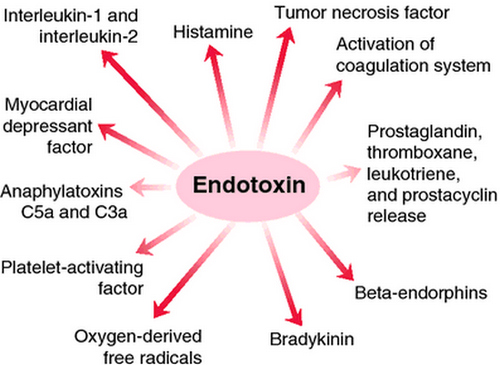 Image 4: Endotoxins and their effect to the host.

They are heat stable proteins (lipopolysaccharide) that form structural components of the wall of gram-negative bacteria. They are liberated on  the cell’s lysis or when the microorganisms die. Endotoxins are pyrogens; which are fever-causing agents.

Endotoxin and Exotoxin similarities – “They both elicit an immune response.”

Differences between Endotoxins and Exotoxins

Endotoxins and exotoxins; although similarly elicit immune response do have a lot of differences. Their differences are shows in the table below.

Summary of the clinical features and significance

Toxins are chemical substances produced by microorganisms to harm the host and cause diseases. There are two types of toxins; endotoxins and exotoxins. Toxigenicity is the ability of the organisms to produce toxins.

The differences between endotoxins and exotoxins are discussed above. Exotoxins are lethal even in small quantities. Fortunately, there are vaccines available to fight them. On the other hand, endotoxins are less lethal but can cause fever to the host.

Exotoxins are secreted by bacteria and release outside the cell whereas endotoxins are bacterial toxins located within the cells.

View all posts by Editorial Team →
List of Laboratory Safety Symbols and Their Meanings
Indole Test : principle, procedure and interpretation