By Editorial Team on January 15, 2020 in Bacteriology, Microbiology

Bacteria are the ubiquitous microscopic organisms that are not visible with the naked eye. Bacterial morphology (size, shape and arrangement of bacterial cells) is one of the mostly used feature for the differentiation of various bacterial species. 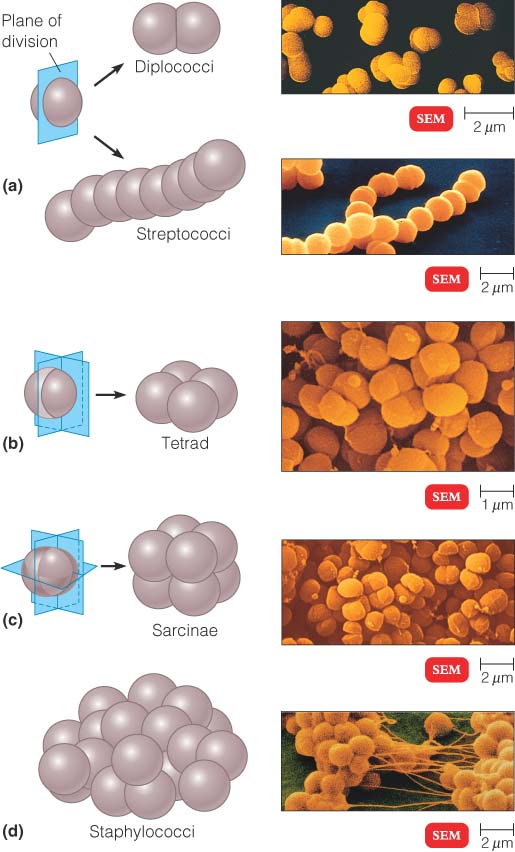 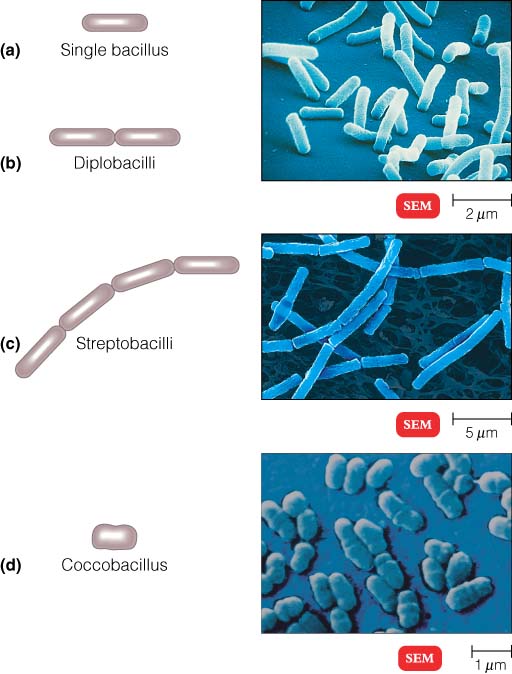 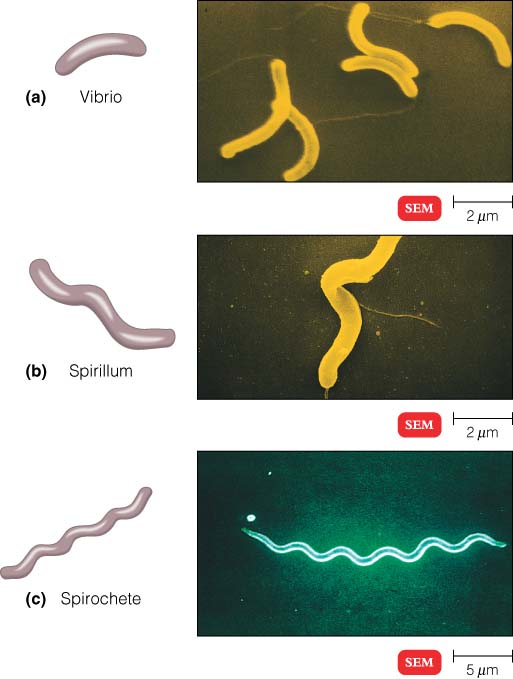