What is a Voges Proskauer Test?

It is a procedure that helps determine the microorganism’s ability to produce acetylmethyl carbinol, which is a neutral reacting end product.

It was actually a double eponym, which is named after the two microbiologist Voges and Proskauer. In 1898, these two microbiologists observed the production of red color after adding potassium hydroxide to cultures on a particular media.

It was, later on, found out that the one responsible for the red color is not the potassium hydroxide but the production of acetylmethyl carbinol, which is a product of butylenes glycol pathway.

To make the procedure more sensitive, Barrit, in 1936 added alpha-naphthol to the medium before adding potassium hydroxide. (1, 2, 3, and 4)

The principle of Voges–Proskauer Test is to check for microorganism’s ability to produce acetylmethyl carbinol from the fermentation of glucose. If there is indeed an acetylmethyl carbinol, it will be converted to diacetyl with the help of naphthol, strong alkali, and atmospheric oxygen. (4, 5)

What are the media and reagents used?

There are two reagents used:

Procedure – You should dissolve at least six (6) grams of a-naphtholin in approximately 100 mL of ethyl alcohol (95%).

How do you perform a VP test?

The following are the step by step guides to performing a Voges-Proskauer test:

Culture – A 24 to 48-hour tryptic soy broth culture is used.

Media – The medium to be used is MRVP medium. To create an MRVP medium, you need the following:

For the procedure, you will need the following materials:

The test is negative if there is no pink-red color of the medium. Microorganisms that test negative of Voges Proskauer test include the following: 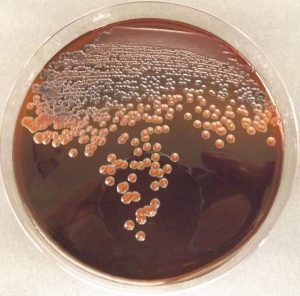 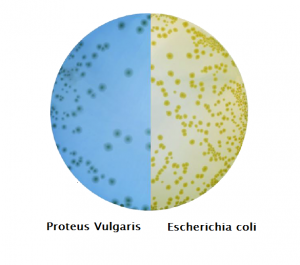 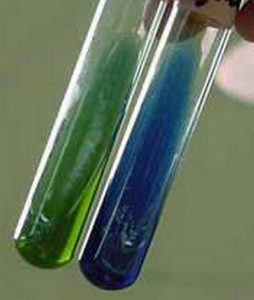 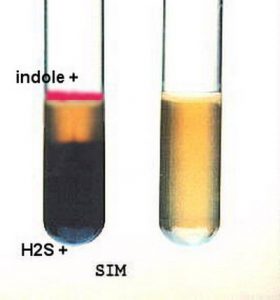 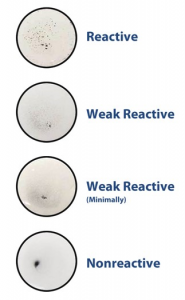