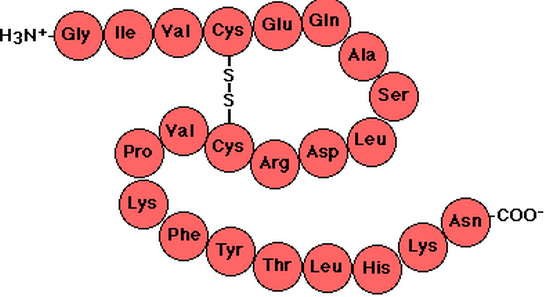 Picture  1 :Polypeptide molecules made up proteins. 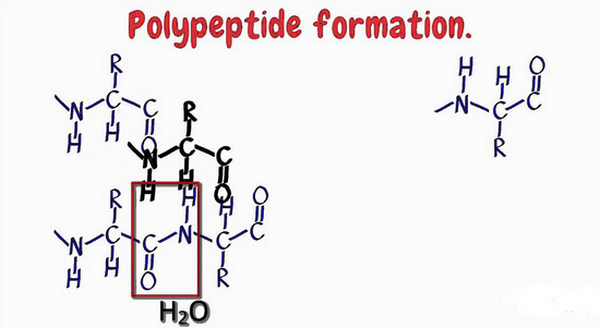 Picture 2: The diagram shows how a polypeptide is formed.

Proteins consist of one or more molecules of polypeptides. Proteins are important as they help the cells in various ways. As a matter of fact, half of the mass of the cell is made up of protein.

It also supports the cell structure and stores important substances. It also controls metabolic functions and improves the immune response of the cells.

Polypeptides make proteins by bonding together various amino acids. Two or more polypeptides bond and fold into a specific shape to form a particular protein.

The other name for polypeptide is an amino acid polymer. They are chains of monomers and subunits linked together by a chemical bond. A single chain of a polypeptide is called simple protein. Examples of polypeptides are insulin and growth hormone. (1, 2, 3, 4, and 5) 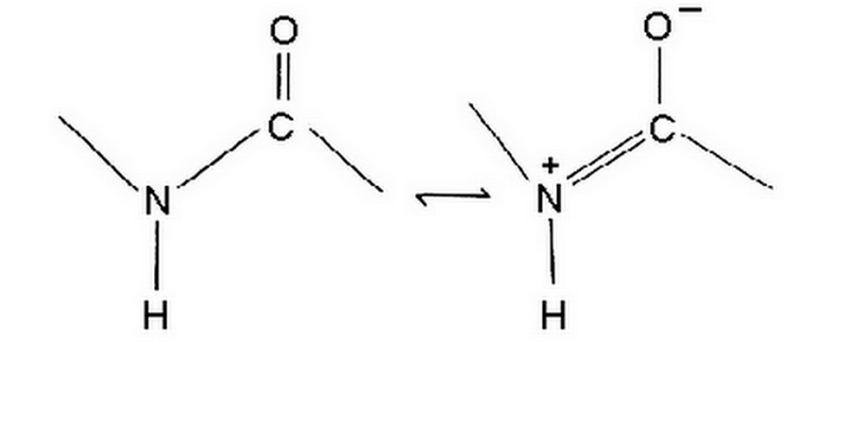 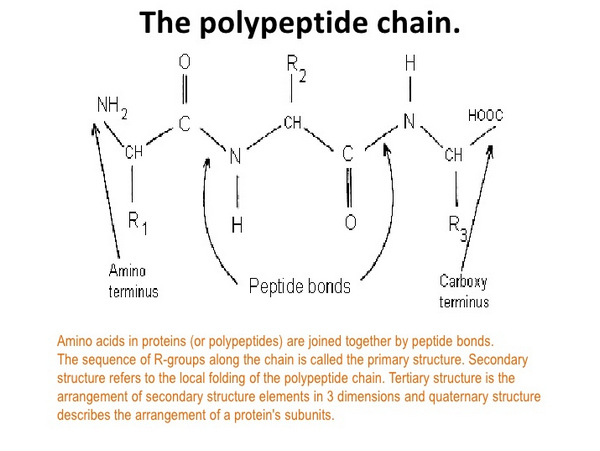 Polypeptides have four levels of structure and they are the following:

It pertains to the ordered arrangement of amino acids in the localized location of the polypeptide. The folding pattern is stabilized with the help of hydrogen bonds.

The two secondary structures are alpha helix and anti-parallel beta-pleated sheet. Periodic confirmations are vast but the two mentioned above are the most stable.

It is formed through the oxidation of two thiol groups thereby forming a disulfide bond.

Usually, proteins that have greater than 50,000 molecular weight have two or more noncovalently-linked monomers.

It is called quaternary structure because the arrangement of monomers in three-dimensional protein is in quaternary style. A perfect example is the hemoglobin protein.

What are the Functions of polypeptides?

Polypeptides have various important functions and their function is dependent on their size and amino acid sequence.

Some of the notable functions of polypeptides are the following: