Nitrogen is the building block of protein and nucleic acids. It is an integral part of all life forms. Nitrogen is abundant in the atmosphere. For it to be used in various biological processes, it needs to be converted from inert atmospheric molecule to a useful form.

The process by which nitrogen is converted from atmospheric molecular form to a form useful to living things is called the nitrogen cycle. 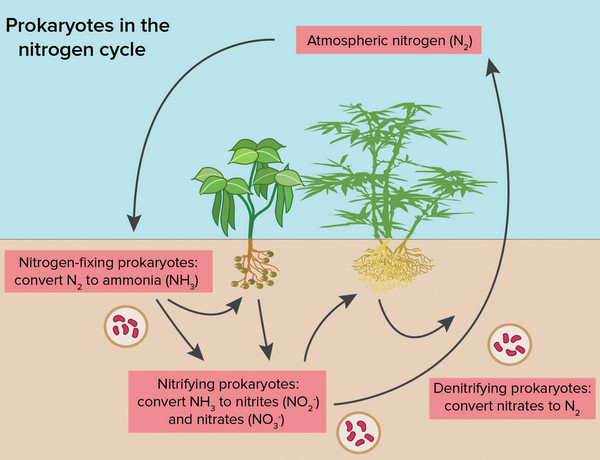 Image 1: The image above shows how a nitrogen cycle takes place.

What are the stages of the nitrogen cycle? 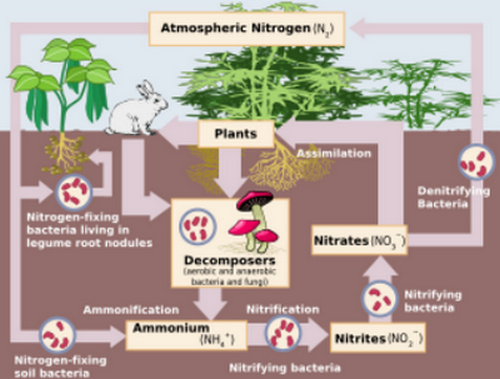 Image 2: Nitrogen fixation is the first phase of the nitrogen cycle.

What are the microorganisms that play a role in the nitrogen fixation process? 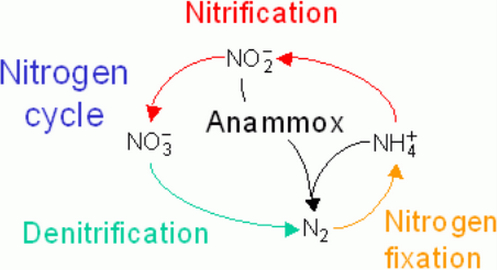 Image 3: The nitrification process of the nitrogen cycle.

2.   Nitrification – Some plants used ammonia. However, most of the nitrogen absorbed by plants is converted from ammonia to nitrite and into nitrate with the help of some types of bacteria, which is called nitrifying bacteria. Examples are: 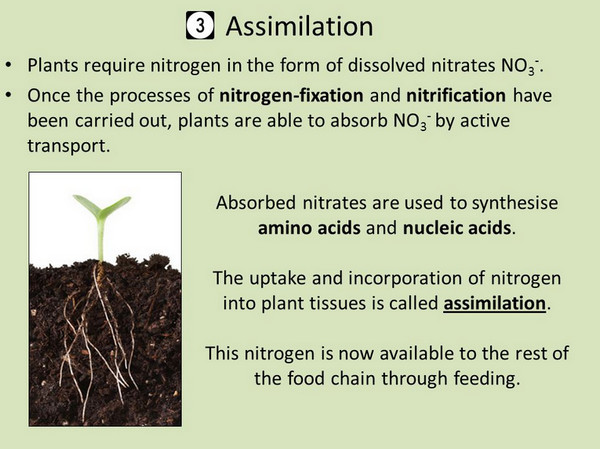 Image 4: The assimilation process which is the third phase of the nitrogen cycle.

3. Assimilation – In this phase, various forms of nitrogen are taken up from the soil by the plants. They will be used to form plants and animal proteins.

Image 5: The image above shows how ammonification takes place.

4.  Ammonification – Once the plants and animals degrade or emit wastes, the nitrogen reenters the soil and decomposers will break it down. The decomposition process leads to the production of ammonia, which will be used for other biological processes. (4, 5) 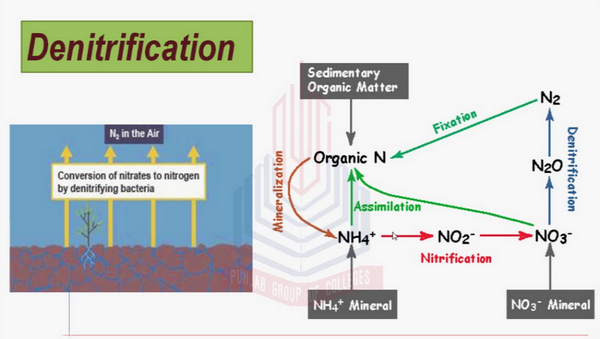 Image 6: The denitrification process, which is the final step in the nitrogen cycle.

5.  Denitrification – In this phase, nitrogen goes back to the atmosphere. The nitrate form is converted back to gaseous nitrogen. The denitrification phase takes place in wet soils wherein it is impossible for microorganisms to access oxygen.

Denitrifying bacteria are the ones responsible for processing nitrate to access oxygen enabling nitrogen gas as the byproduct of the process. Microorganisms that play an important role in denitrification are:

What are two ways humans impact the nitrogen cycle?

Humans have a great impact on the nitrogen cycle. Humans cannot biologically fix nitrogen, but they can do so the industrial way.

Don’t you know that around 450 million metric tons of fixed nitrogen are generated every year using the Haber-Bosch process? On the other hand, there are two ways humans impact the nitrogen cycle. These are the following:

What are the dangers of too much nitrogen?