A hydrogen sulfide test is a procedure used to identify a specific organism in a laboratory setting. There are microorganisms having the ability to compounds containing sulfur into hydrogen sulfide during metabolism.

Image 1: Two test tubes – the one on the left tests negative as no changes in color is observed. The test tube on the right tests positive as a black precipitate is formed.
Picture Source: microbiologyinfo.com

Hydrogen sulfide is produced by a particular type of bacteria by reducing the sulphur-containing amino acids such as methionine, cysteine, or by reducing inorganic sulfur compounds like sulfates, thiosulfates, or sulfites during degradation of protein or when anaerobic respiration turns the electrons to sulfur instead of turning it to oxygen.

The hydrogen sulfide gas is produced and reacts with the iron compound causing the black precipitation of ferric sulfide. You will be able to notice the presence of hydrogen sulfide because of the color (black), which serves as an indicator. (1, 2, and 3)

Various media can be used to perform hydrogen sulfide test such as: 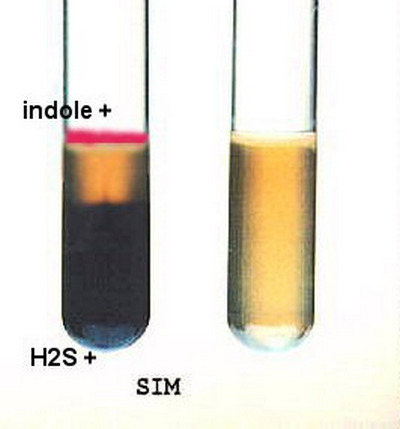 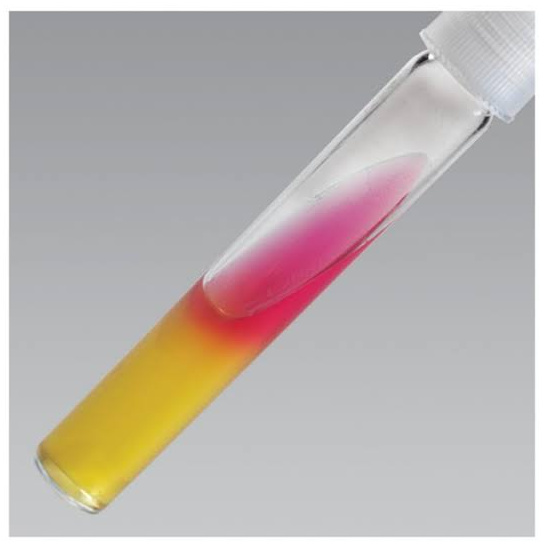 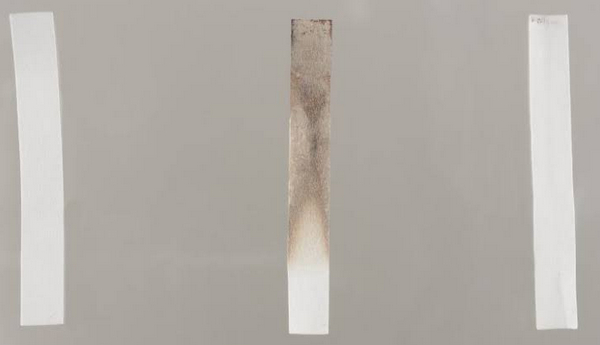 A lead acetate paper test is used when a delicate means for checking hydrogen sulfide gas is needed. (6)

When using SIM (sulphite indole motility) as a medium:

When using a lead acetate paper test as a medium:

The result of the test is positive if you notice a change of color on the medium, specifically, blackening of the medium. On the other hand, the result is negative if the medium does not turn to black.

Why is the hydrogen sulfide test ordered and what are the uses?