Fungi is any group of eukaryotic, heterotrophic microorganisms, some members of which are capable of causing infections in humans, animals and plants. 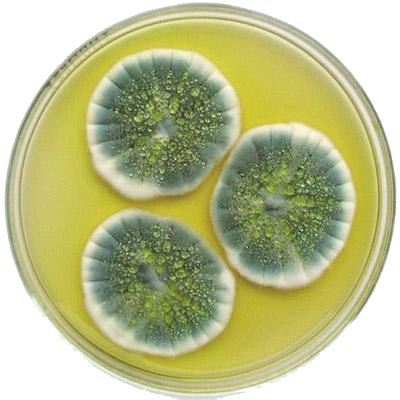