Classification, Types, Structure and Properties of Lipids and What are Lipids used for ?

Lipids are organic compounds, nonpolar in nature – meaning soluble in nonpolar solvents. They are not soluble in water. In the human body, lipids are synthesized in the liver. Let us take a look at the structure of lipids.

Lipids are digested with the aid of a lipase enzyme, breaking down lipids into fatty acids and glycerol with the help of the bile in the liver. For lipids to be metabolized by the body it involves fatty acid oxidation to generate the energy needed to synthesize new lipids from minute molecules.

Lipid metabolism goes hand-in-hand with carbohydrate metabolism as glucose products and converted into lipids. Lipoproteins carry lipids to the bloodstream. (1, 2, and 3) 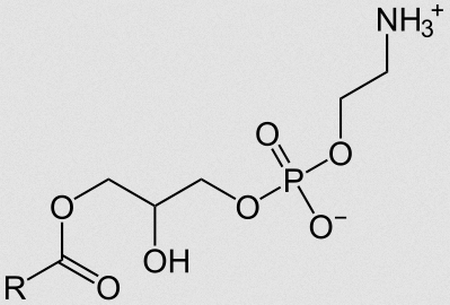 Image 1: The image above shows a biochemical structure of lipids.
Picture Source: wikimedia.org

Let us take a look at the composition of lipids:

Lipids have the most reduced form of hydrocarbons, which make them a perfect form of energy storage. When a hydrocarbon is metabolized it will oxidize and release a huge amount of energy.

In the fat cells, there’s an abundance of lipids in the form of triglycerides; an ester that formed from glycerol and fatty acids.

Image 2: The molecules of lipids as seen in the illustration above.
Picture Source: assignmentpoint.com 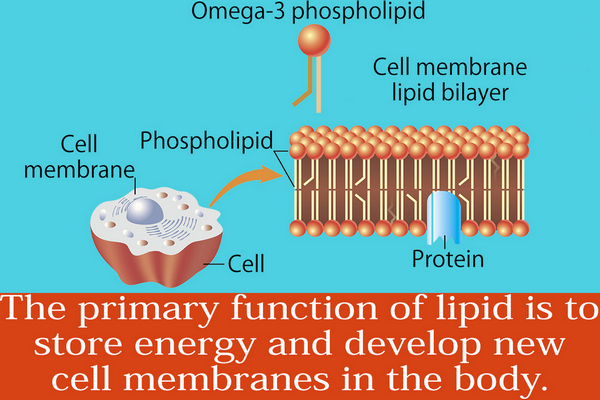 Image 3: A representation of the types and sources of lipids as seen on the image above.

Where do lipids come from?

When there’s an abundance of carbohydrates in your diet, the excess carbohydrates will be converted into triglycerides – synthesizing fatty acids from Acetyl-CoA through lipogenesis and happens in the cell’s endoplasmic reticulum.

The structure of lipids is outlined below:

What are the properties of lipids?

Lipids are fatty acid polymers consist of long, non-polar chain or hydrocarbon. They have a small polar region that contains oxygen. (4, 5, and 6)

There are two major classifications: non-saponifiable and saponifiable. The differences are discussed below:

Image 6: A molecular presentation of simple lipids like fats, oil, and waxes. 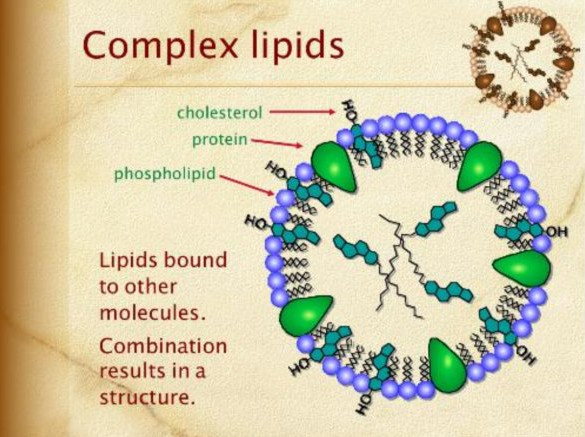 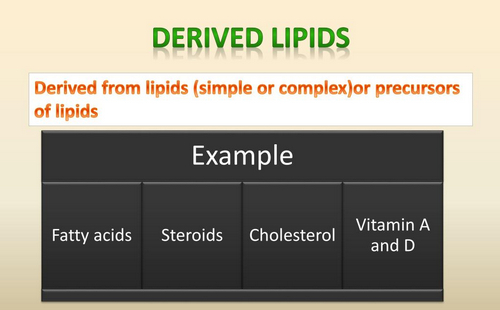 Image 8: Derived lipids include steroids, fatty acids, cholesterol, and some essential vitamins like A and D.

These are esters of fatty acids containing various alcohols.

They contain ester of fatty acids in addition to fatty acid and alcohol.

They are the products of hydrolysis of both simple and compound lipids. These include glycerol, fatty acid, steroid derivatives, sphingosine, steroid hormones, hydrocarbons, lipid-soluble vitamins, ketone bodies, and mono and diacylglycerol, to name a few.

They are uncharged lipids. Examples are cholesterol, mono, di, and triacylglycerols, and cholesterol esters.

These are compounds that share the same characteristics as lipids such as terpenes, pentacosone, hydrocarbons, squalene, and carotenoids. (1, 4, and 10) 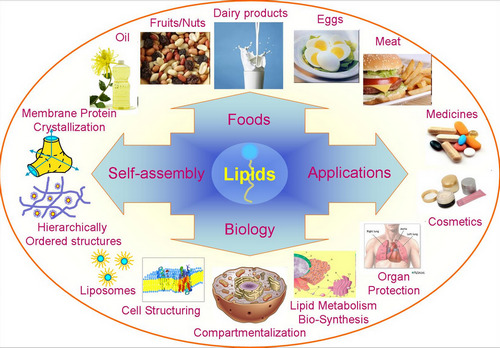 Image 9: An image that represents the structure and functions of lipids.

What are lipids used for ?